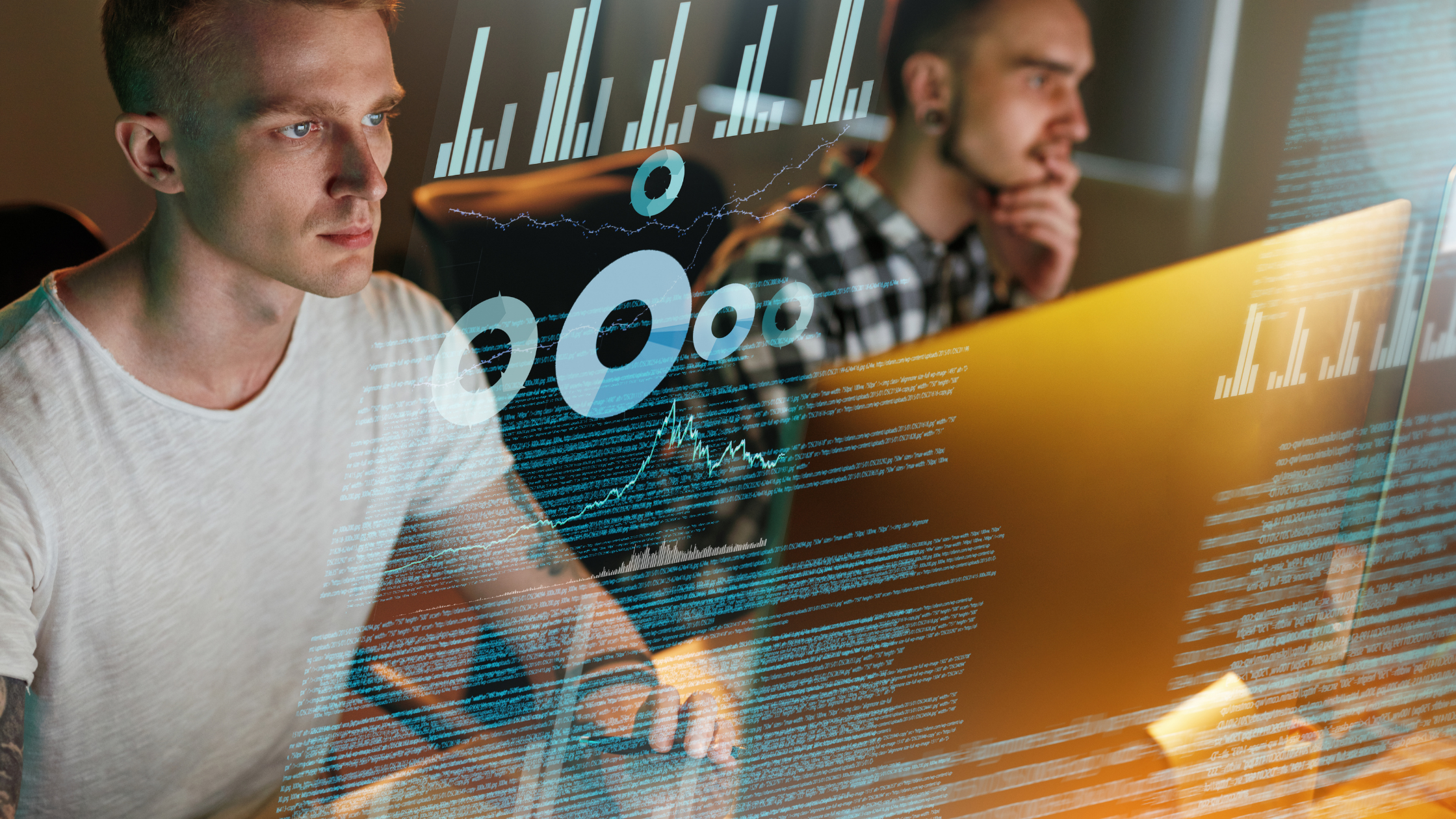 According to the DESI report published by the European Commission, over 600,000 programmers are missing in the EU. In Poland alone, the staff deficiency is estimated at approx. 50,000. IT employees. Annually, no more than 12-14 thousand people graduate from IT-related fields of study in Poland. graduates. The deficit will keep growing. So, where to look for employees with fitting predispositions?

People on the autism spectrum in the IT industry?

Technology has long surpassed the human mind’s capabilities in many areas; in recent years, advances in machine learning and artificial intelligence have been so significant that we have already automated many simple tasks. However, this does not mean that machines possess the ability to think abstractly or discover creativity’s secrets. Computers can perform repetitive tasks quickly and accurately. On the other hand, humans are capable of interpreting stimuli, thinking visually, and solving problems they have never encountered before.

People with autism bridge these two seemingly distant worlds, which is appreciated by an increasing number of employers across the globe. One of the most compelling examples of using these unique traits is their employment in analysing satellite intelligence images in the Israeli army. According to the superiors of Unit 9900, employers with autism spectrum have „superpowers” – the ability to analyse many seemingly similar images and pick up minimal differences that provide essential intelligence. The success of The Unit 9900 has opened the door to many autistic Israelis – by the end of 2021, the unit had 70 people on the autism spectrum, while the entire Israeli army had 200 such employees. By the end of 2022, there are expected to be as many as 500. The hiring is expected to include satellite imagery analysis and an area for which the Israeli army is world-famous – cyber security. Israel is not the only country that recognises employees’ potential on the autism spectrum. There are also companies in Poland that help them fulfil their potential in the job market.

Autism is a spectrum disorder that manifests in varying degrees. This means that people with this disorder may be high functioning in society, but they may also exhibit major verbal communication problems or establish and maintain interpersonal relationships.

The Israeli army has done this to take advantage of the unusual personality traits of autistic people but, more importantly, to recognise their needs and adapt the workplace to them. This is because the process of training autistic people differs from formal training. Apart from army representatives, specially prepared therapists take part in it. They help autistic candidates adapt to exposure to new stressors, including responsibility for the job itself or even taking the bus from home to the military base.

Many employers fail to recognise the special needs of autistic people in the workplace, leading to stress and failure to use their abilities properly. The Israeli army’s training and therapy program lasts six months, after which candidates decide for themselves if they are ready to serve.

The Middle Eastern military seems to be gaining an advantage by recognising new fields of expertise for people on the autism spectrum. Meticulousness, the ability to perform repetitive, focus-demanding tasks, and catching the slightest differences or similarities are traits that also work well in cyber security and other areas of the IT industry. Private-sector employers are also noticing this, and they are increasingly willing to hire professionals on the autism spectrum for software testing, among other things. Like their colleagues in the Israeli army, such employees require training under the supervision of therapists.

The company asperIT.com, which has recognised the potential of persons on the autism spectrum in the Polish labour market, is engaged in such activities. The company’s employees are comprehensively trained under the guidance of specialists and therapists to conduct testing services. Thanks to their extraordinary potential, asperIT.com’s testing team can meticulously test IT systems for the presence of errors in functionality implementation, and compliance with functional or legal requirements and perform other activities that require special attention.

Companies using the services of autistic testers recognise the benefits of such cooperation, emphasising above all the meticulousness, depth and accuracy of the tests performed. You can read more about commercial collaboration with asperIT.com testers in the case study from Woonity.com, available on our blog.

Do you want to find out how to work with people on the autism spectrum, and you don’t know how to start? We can test your website or software.