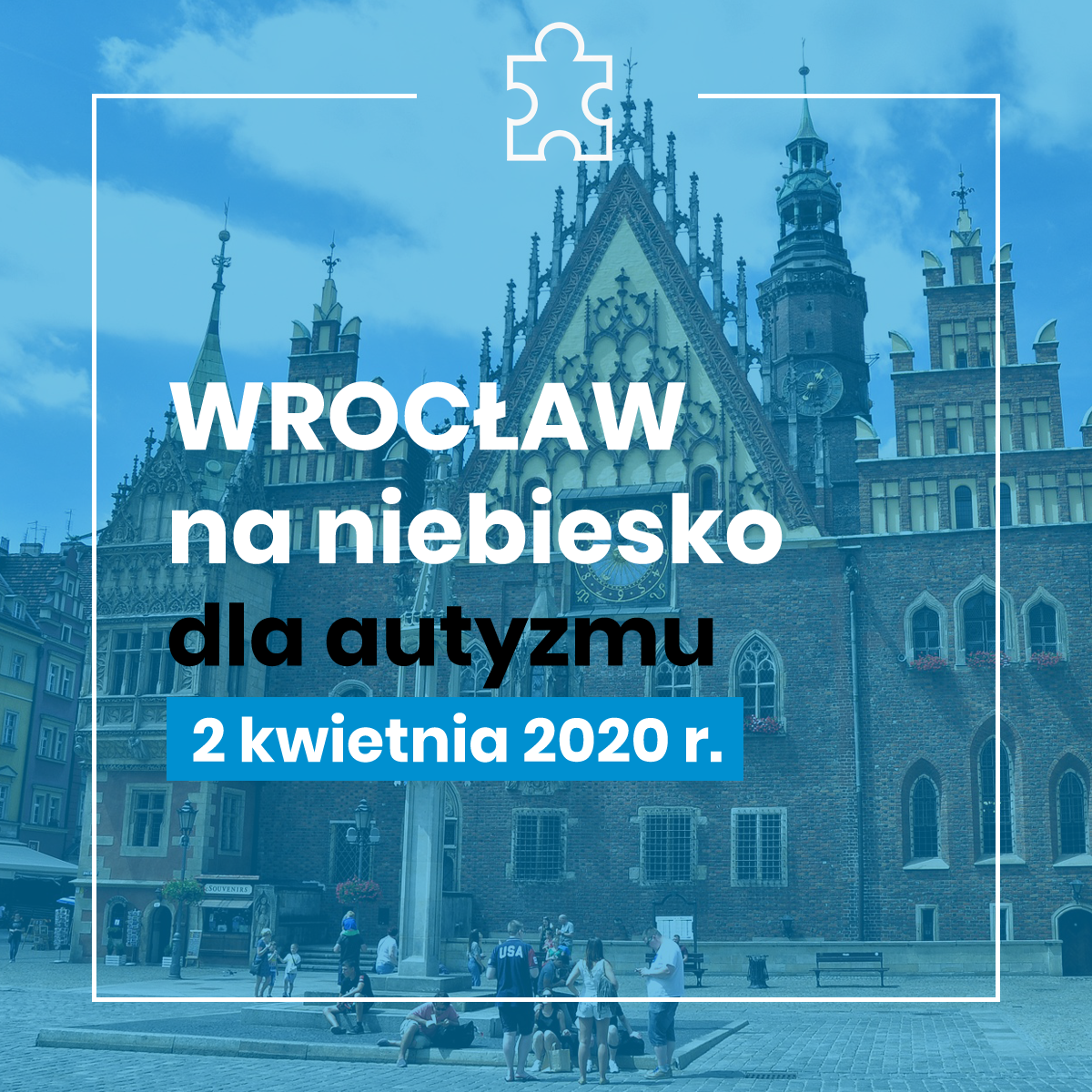 The beginning of April is a very special time for people on the autism spectrum. The 2nd of April has become recognized by the UN as World Autism Awareness Day.

The author of this initiative was Her Highness Sheikha Mozah Bint Nasser Al Missned. Who is she, should you ask? Her highness is a wife of the former emir of Qatar and passionate democracy and education activist. She was very active not only in her homeland but on the entire world. She even became Dame of polish Order of the Smile! The United Nations approved the resolution as a part of the policy of human rights improvement.

World Autism Awareness Day has become one of only seven official health concerning UN days. This day’s goal is to unite governments, NGOs, and people in common pursuance of research, diagnosis, and acceptance of people on the autism spectrum.

Ban Ki-Moon, Secretary-General of the UN in 2012 said:

The annual celebration of World Autism Awareness Day will encourage taking actions and paying attention to unacceptable discrimination, abuse, and isolation which people with autism and their relatives often receive. As the Convention on the Rights of Persons with Disabilities emphasizes, people with autism are equal to the law as they own the same human rights and elemental values.

Since this speech, every Day’s celebration has been held in a precise theme, such as „Opening Doors to Inclusive Education” or closes to our project’s profile „Employment: The Autism Advantage.”

Thanks to international recognition, different countries’ communities could unite their actions for the consciousness of the spectrum disorders. In Poland also exist many foundations and associations which popularize knowledge about this topic, and also celebrate this Day. We can mention examples such as the JiM Foundation, Awaken Senses Foundation, SYNAPSIS Foundation and of course Lower Silesia Association for Autism Wrocław for Autism.

But not only the 3rd sector celebrates this Day. Many organizations such as the Chief Chamber of Nurses and Midwives also publish articles, materials and prepare actions during the Day.

The initiators of celebration on Lower Silesia were our partners from Lower Silesia Association for Autism. In past years they prepared and promoted many varying activities such as dressing into blue clothes, changing profile pictures on social media, fundraising and outdoor activities and marvelous initiative of lightning up various buildings in intensive blue light, which was adopted by many companies, factories and subjects all around the city.

This year as the European Foundation of Social Activation EFAS we decided to join the celebration with our project asperIT and help our friends from LSAA. In the end, we also promote knowledge about autistic people’s abilities! However because of current pandemic and restrictions concerning public life we cannot hold any event outside. We joined the action in the virtual space and designed a Facebook profile picture overlay for everyone to use and show our support for those who we all care for.

We would like to encourage you to join the movement #wroclawnaniebiesko #naniebieskodlaautyzmu and show, how citizens of Wroclaw [Wroclove] understand, acknowledge and accept autism!